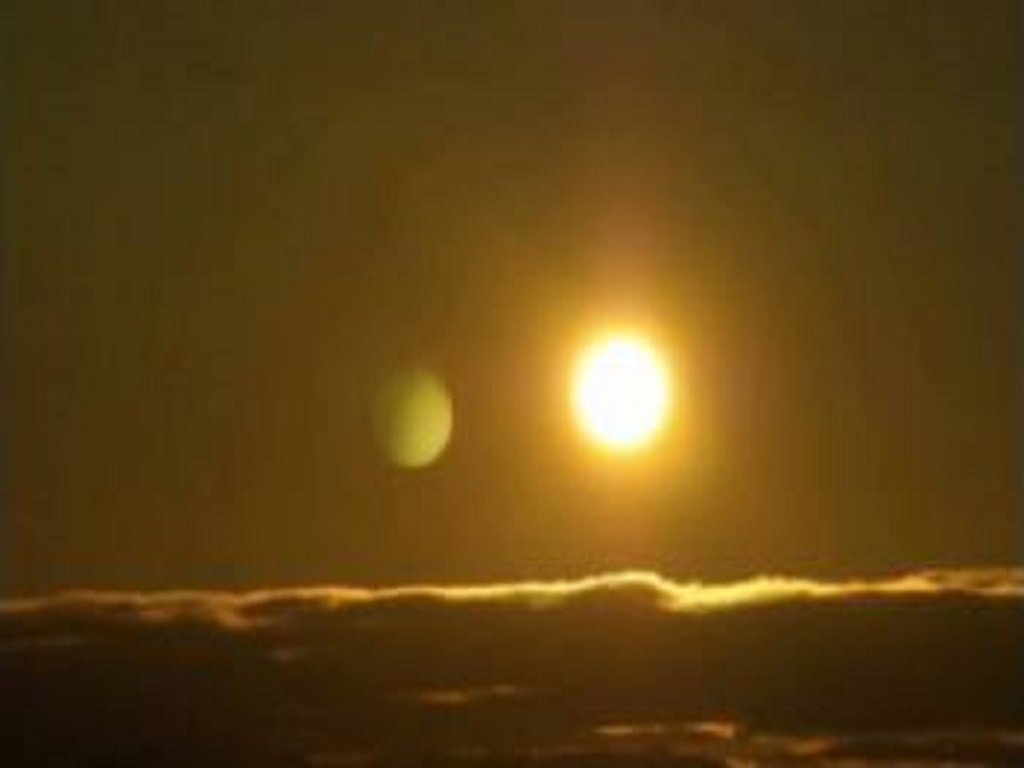 February 4th, 2016. It is now possible to start the preload of XCOM 2 through Steam (24.6 Gb download). Firaxis has already announced the release schedule for the different regions and has made available the ingame characters of the Development team for use in XCOM 2's Character Pool. Several reviews have been already released on the major gaming sites - some spoilers.