We know you’ve been eager to get into the next installment of Star Trek: New Horizons now that the Federations DLC has been released. We’ve been working hard on making the transition and ironing out all the bugs due to the upgrade and are now releasing the 2.6.1.

New Horizons is a total conversion of Stellaris, with a number of canon static maps full of empires, ships, species and events from the Star Trek universe. Prepare to relive your favorite Episodes and movies!

This mod will guide you through the entire Star Trek timeline, starting in 2150 a few years before the launch of the NX-01, up to the year 2400 and beyond. Explore strange new worlds, meet new civilizations, research the unknown, form a new Federation and prepare to fight the upcoming threats to the galaxy.

There seem to be some issues with steam updating our mod.
The following Instructions will make 100% sure that you get the newest update:

Please be aware that Star Trek New Horizons is still in alpha and therefore may be incompatible with other mods and not ST:NH Maps. We strongly recommend to deactivate other mods before playing New Horizons.
If you encounter any bugs we would very much appreciate if you let us know in our Bug report section forum

For updates on our progress and newest patches please check steamworkshop and the paradox forums. We are always searching for new contributors to our mod. If you want to participate in our project feel free to contact us on the forums or write us in steam.
We are also in close contact to the Star Trek modding group on the forums and are very open for further cooperation with other projects.

We have opened up a new thread for community event ideas. The idea behind it is that we will need lots of small Star Trek events and we would love the community to participate and help us with this. It Would be really cool if you could state your favorite Star Trek Episodes or stories and write them down in a short text. You dont need to worry about the coding behind the events, we will take care of that

Star Trek and all related marks, logos and characters are solely owned by CBS Studios Inc. This fan production is not endorsed by, sponsored by, nor affiliated with CBS, Paramount Pictures, or any other Star Trek franchise, and is a non-commercial fan-made film intended for recreational use. No commercial exhibition or distribution is permitted. No alleged independent rights will be asserted against CBS or Paramount Pictures.
This is a Star Trek Fan-Art-Mod

Star Trek New Horizon is a mod for Stellaris, created by Grinsel 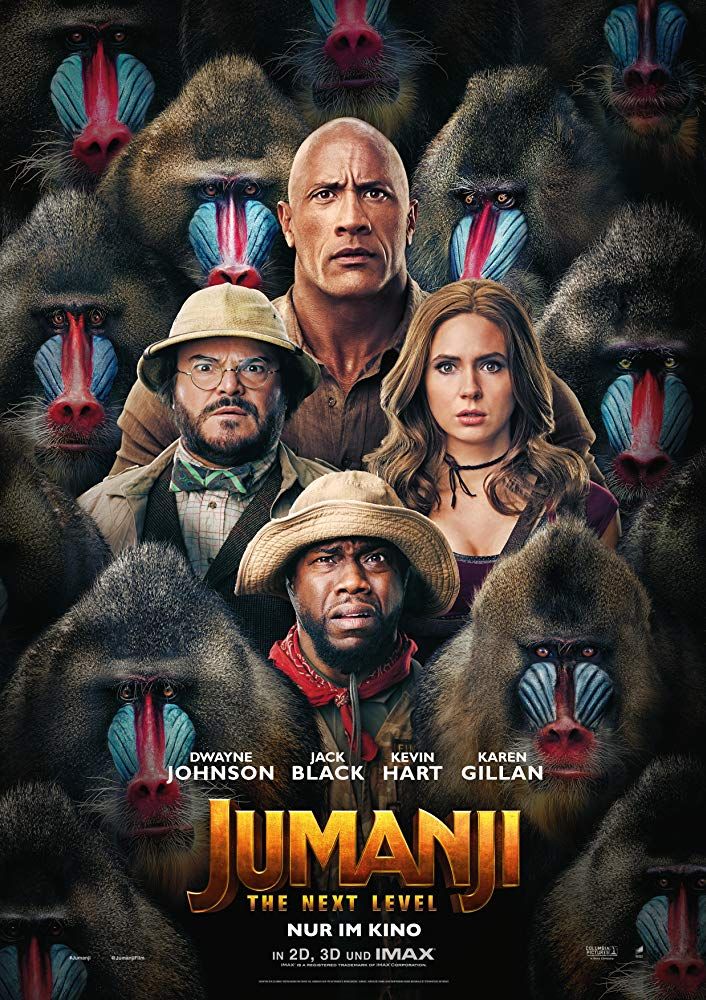 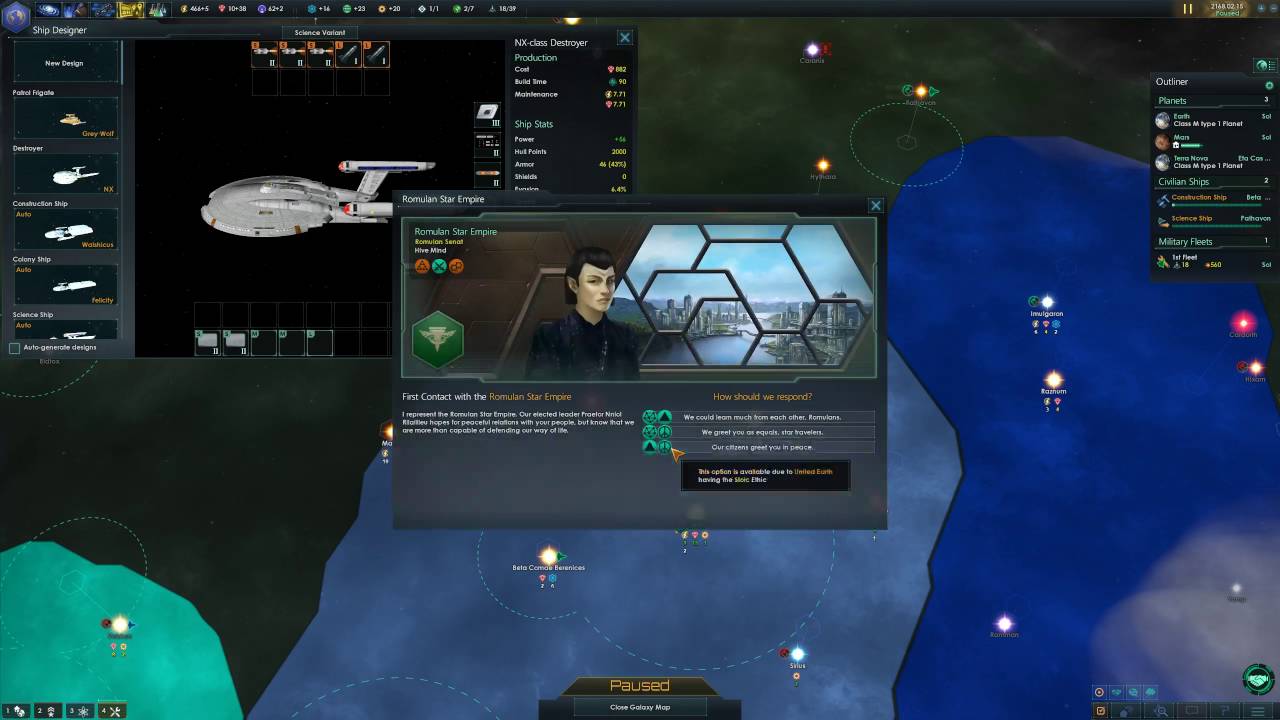 Please be aware that Star Trek New Horizons is still in alpha and therefore can corrupt your savegame. We strongly recommend to use new savegames only. To play the static universe select it when you start a new game. If you want to fight the borg early on you can spawn them via console with the following code: event crisis.199 [# of target system]. You can look up system numbers by hovering over your desired system in the galaxy map. If you encounter any bugs we would very much appreciate if you let us know in our Bug report section forum