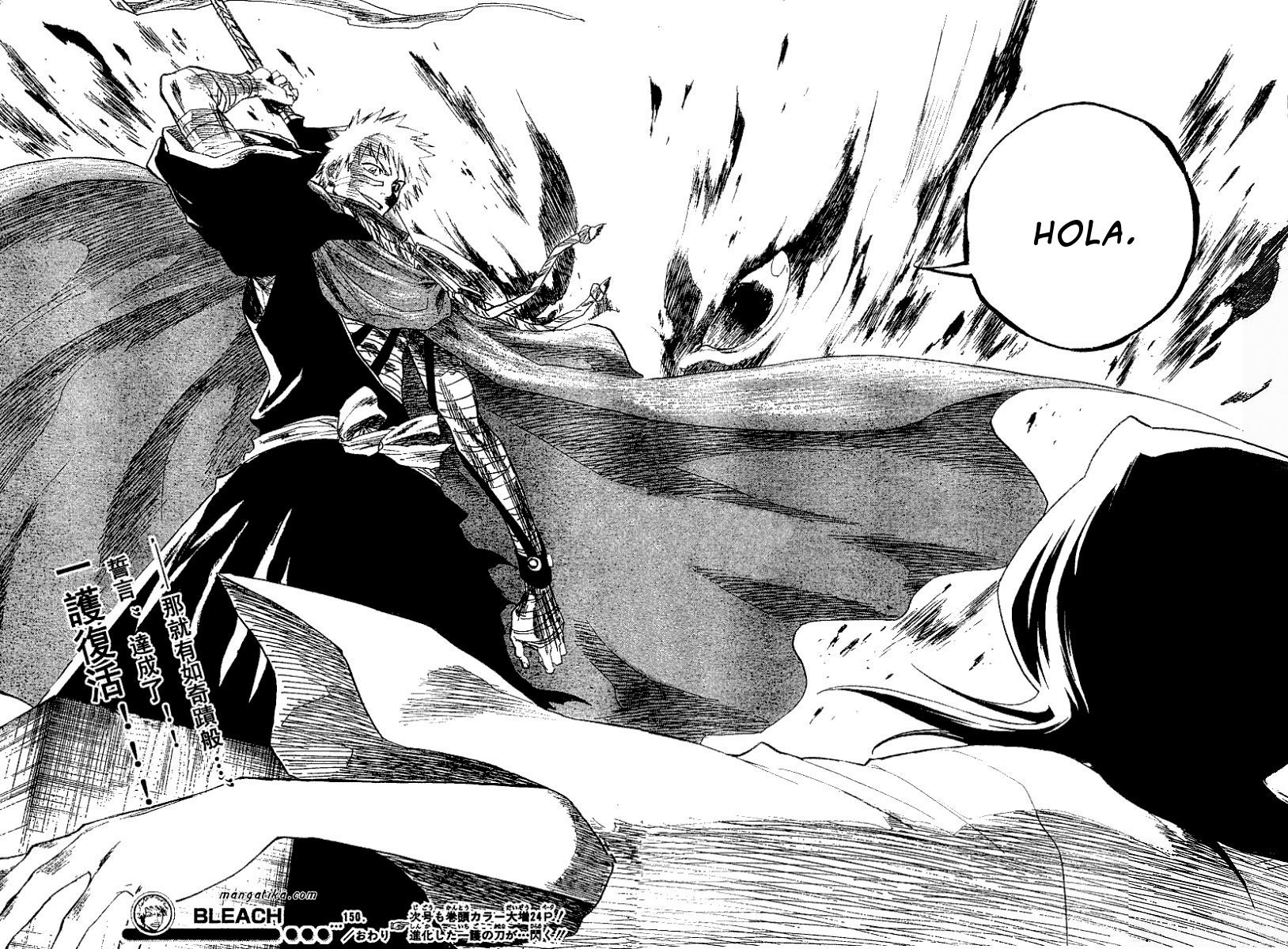 One Piece: Romance Dawn (ワンピース ロマンスドーン 冒険の夜明け, Wan Pīsu: Romansu Dōn - Bōken no Yoake, 'One Piece: Romance Dawn - Dawn of the Adventure') is a role-playing video game based on the One Piece manga and anime series, released in Japan and other parts of Asia for the PlayStation Portable on December 20, 2012 via retail and the PlayStation Store. A port for the Nintendo 3DS was released in Japan on August 8, 2013 via retail and the eShop. It was also released in Europe on November 29, 2013 and February 11, 2014 in North America.[2]

The game covers the first half of the series from Luffy's early adventures in the East Blue to the battle at Marineford.

The game is an RPG; it uses turn-based battles and action commands that help guide the player. The player commands the protagonist Luffy and other characters that are in his crew. The characters level up, and the player can strengthen attacks by obtaining points. All characters and enemies are from the One Piece series and play the same roles as seen in the source material. Cutscenes are told in a manga style.

Namco Bandai Games announced in July 2012 that they would be developing their first One Piece game for the PSP, which would be pure RPG. The game features 30 minutes of newly animated cutscenes by Toei Animation.[4] A port for the Nintendo 3DS was released on August 8, 2013. Namco Bandai Games announced the 3DS port would be released in Europe in November 2013, later revealing there are also plans to release the game in North America.[2] The main theme song is Eternal Waves by Hyoue Ebata, which is replaced in the Western releases.

MyM gave the game a negative review, with a ranking of 3 out of 10. Reviewer Martin Wharmby wrote: 'Hideous, slow, repetitive and downright boring, Romance Dawn does a disservice to the One Piece franchise when it should have excelled.' Due to strong sales Namco Bandai have confirmed future One Piece games coming to the West, including One Piece: Unlimited World Red[13]